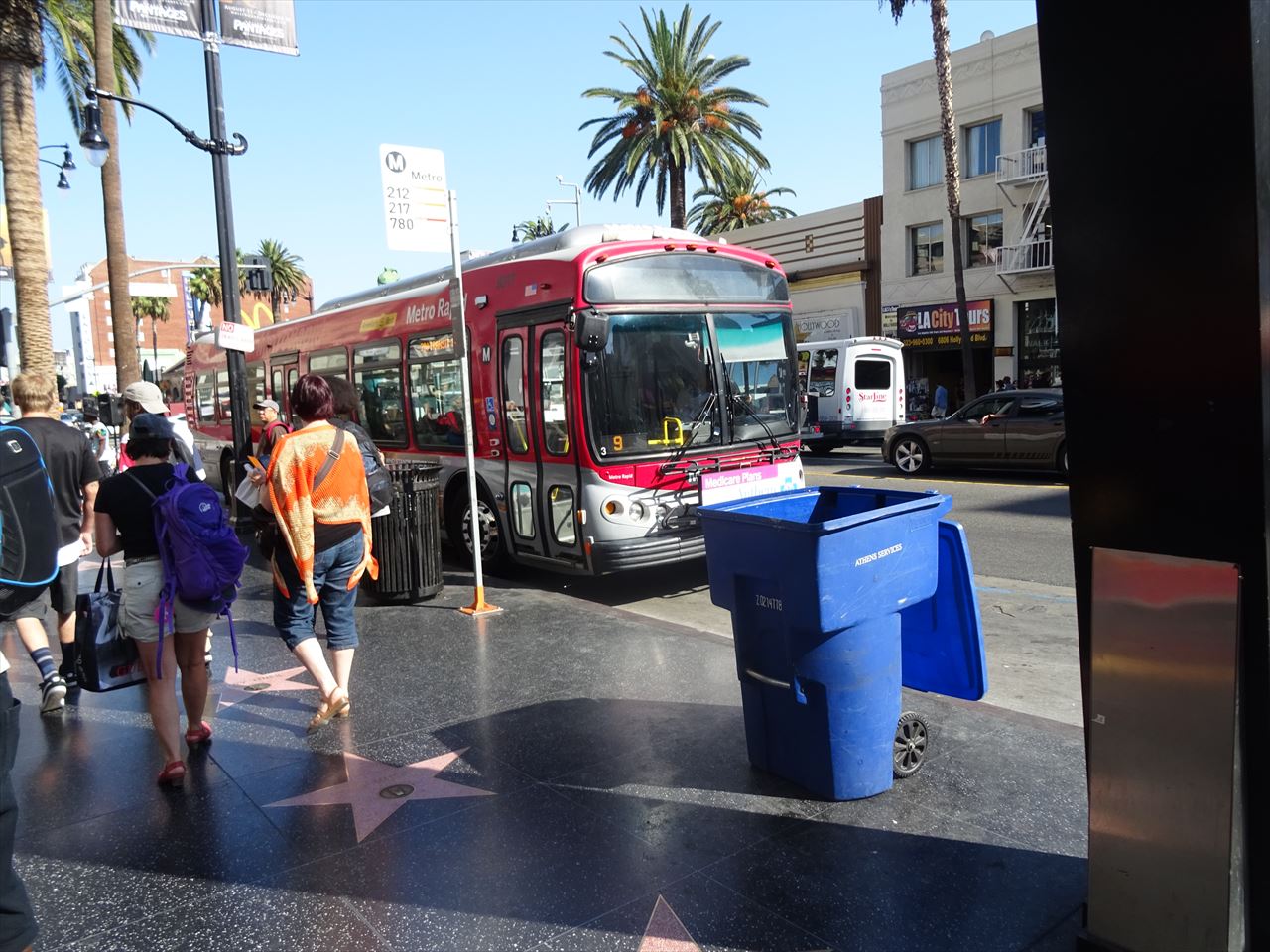 As we all know, Los Angeles is a city that is difficult to get around without a car. Therefore, I don't think that people often choose to take the local bus.

It takes more than an hour, but if you are a tourist staying in the Hollywood area or live near La Brea Ave and want to economize on transportation costs for at least one way, you have the option to take this bus.

If you choose to take this bus route, you should plan to arrive at the stadium at least 2-3 hours before the game.

However, it is not realistic to use this bus to get home from the stadium because of the heavy traffic congestion around the stadium after the game, and you don't know if it will meet the schedule. Therefore, it would be wise to plan another way home.